Does Having a Social Life Matter When You Have a Family to Care For? 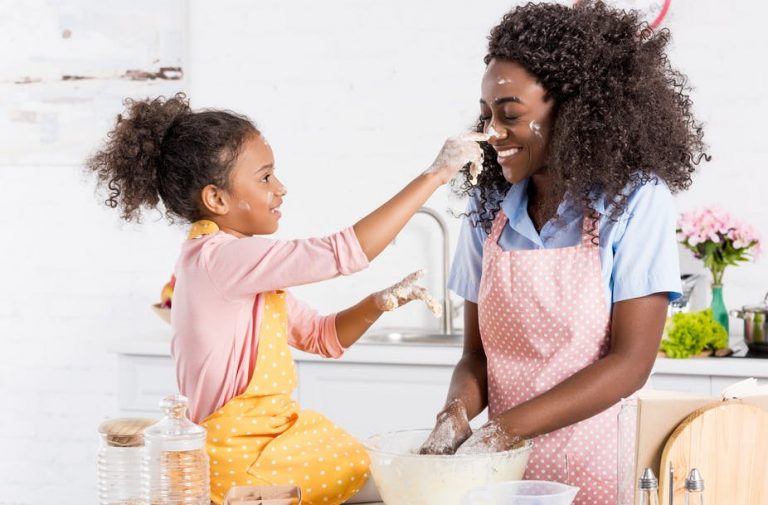 There is no denying that motherhood changes a woman. Her duties and responsibilities towards herself and others certainly change, some for the better and others for the worse. The changes are subjective of course. For some mothers, certain interests become more of a priority while for others, those same things could become secondary. One thing that is certain for mothers everywhere however, is the endless responsibility of caring for their children in addition to everything else in their lives. Indisputably, this is top priority for most, and often takes precedence over other things, usually at a cost.

During conversations about the transition into motherhood, many underscore the toll that it takes on a mother’s career and work life, and the sacrifices that have to be made between advancing one’s career and caring for family. On the other hand, very little interest is given to the toll that motherhood takes on an equally important aspect of a mother’s life, her social life. Achieving social, emotional, physical and psychological balance in one’s life is essential to attaining fulfilment, however, striving for a fulfilling career and family life at the expense of a social life denies many working mothers of the much needed balance between work and family. 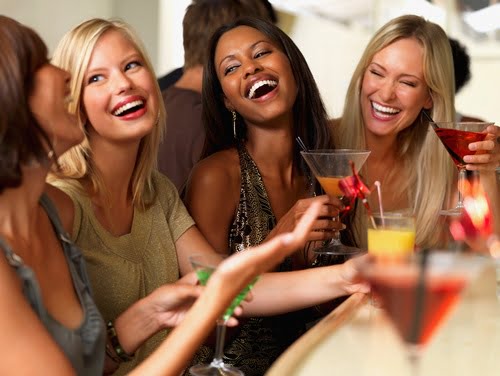 The social life of a woman takes a dramatic turn right from the birth of her newborn child. Admittedly, some new fathers also adjust their schedules to accommodate and spend some quality time with their newborn children but does this adjustment compare to that of the mothers? Maternity leaves are obviously more popular than paternity leaves in several countries for a reason, mainly the societal perception and expectations of a woman’s role as a parent in comparison to a man’s. It is a requirement that a new mother constantly be physically present with her child at all times in the first few months of the child’s life, to give warmth to the child, to breastfeed the child, to change diapers and to nurture the child. 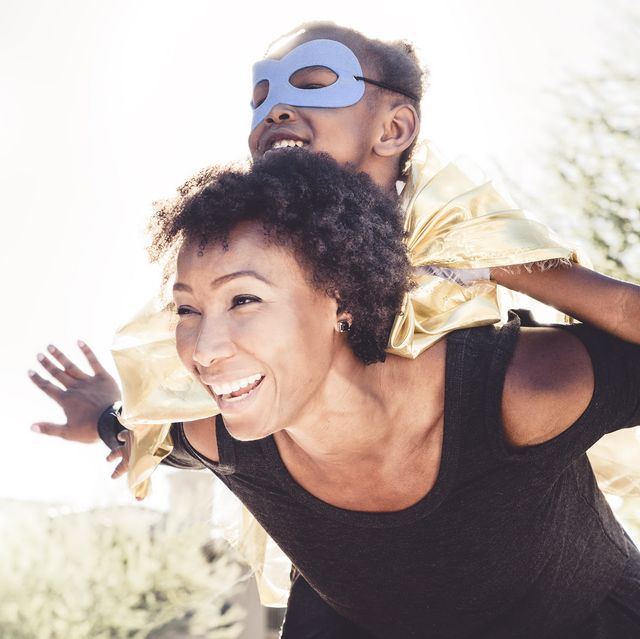 After the first few months of maternity leave, mom-guilt begins to set in, the feeling that you are not doing enough for your child, and that you ought to be more present for them, physically, mentally or emotionally. At this stage, a lot of mothers struggle with being separated from their children for extended periods, sometimes for poignant reasons like the fear of missing a first word, a first step or some other sentimental moment in the child’s early life. At other times, it is a valid concern that the child may not be getting the best quality of care in their absence. This is most common for working mothers when they return to work after maternity leave. The emotional and psychological rollercoaster that a lot of mothers experience is at a cost. These mothers are so mentally preoccupied with work and family demands that they often overlook the quality of care that they are giving themselves.