Everything wrong with Society: Inequalities against Working Women 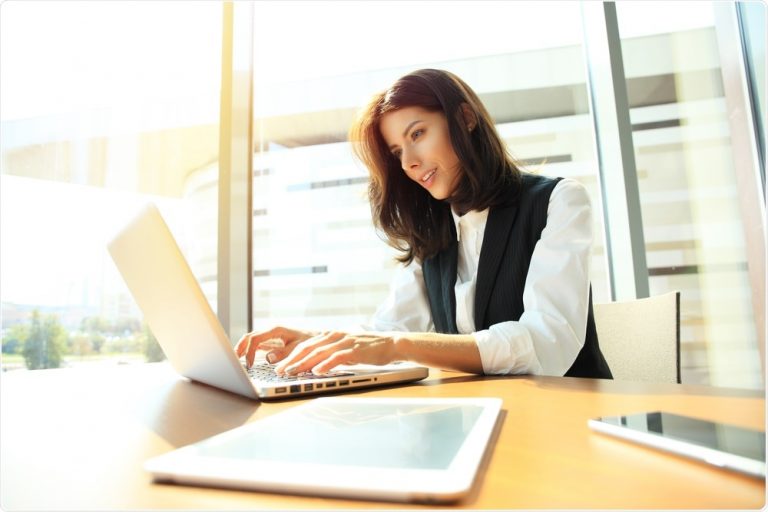 For many decades, minority groups all around the world, have at one time or another been subjected to racial discrimination, prejudice or some other form of unequal treatment on the basis of their affiliation to a particular group. Discrimination and bias occur at different levels and cuts across all sectors. Discrimination is systemic and often has disruptive consequences for individuals and marginalized groups. In educational institutions, it can be seen when eligible and well-qualified students are denied enrollment or turned down for scholarships due to unfair racialization or on the basis of their gender. It is seen when migrants are denied accommodation by bigoted landlords because they are “guilty” of belonging to an ethnic group. Discrimination commonly occurs in other areas such as in the provision of health care services, hospitality and even at workplaces. Minority groups are targeted and given differential treatment based on a prejudiced social caste that deems them less deserving in comparison to other groups. 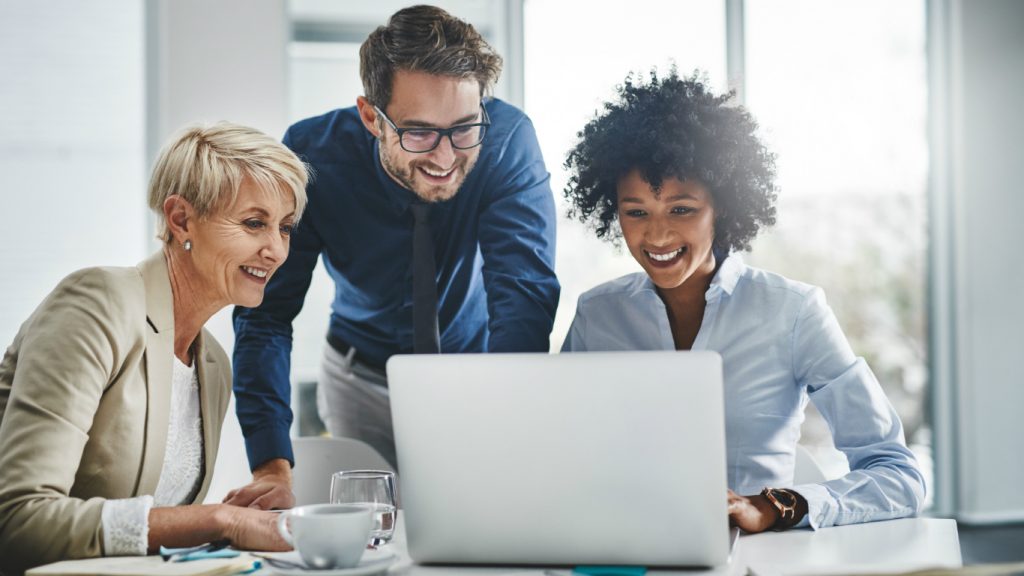 At work, women generally tend to be disadvantaged relative to men. For several reasons (or excuses), there are fewer women in the labour force than men, and these women on average earn significantly less than their male counterparts for the same work. Discrimination in the workplace manifests in both subtle and disruptive ways. Some cultural and religious beliefs, as well as stereotypes reinforce discrimination, especially against women in the workplace. Although the concept of equality is slowly gaining ground, the impact is still exiguous and needs to be addressed. Only when commensurable opportunities are available to all persons, irrespective of race, gender, age or status will there truly be equality.

Currently, there is no country in the world that has completely achieved gender wage parity. Income disparities persist in both high and low-income countries. Women of colour are even hit harder by this prevalence. According to a 2018 study by the Institute of Policy Studies, women of colour in the U.S. earn significantly less than their non-racialized counterparts. Women are also underrepresented in senior management roles, holding only 24% of such positions globally, but are concentrated in unpaid work, domestic labour and less productive sectors with few opportunities for career growth (Oxford Human Rights Hub, 2015). In Africa, for instance, where self-owned businesses are a commonplace of economic livelihoods, women make up the majority of entrepreneurs. Women owned businesses in Africa are however, generally smaller and less profitable than businesses owned by men. Outside of the formal work setting, women experience discrimination in the community which makes it impossible for them to acquire property or perform some tasks without the endorsement of a man. A typical example is in some of the rural communities in Ghana where cocoa farming is a major source of income. Women in these communities are not allowed to own lands or work on farmlands without their husbands. Landowners here are reluctant to lease or sell to a woman without a male guarantor. According to Nieburg (2017), female cocoa farmers are integral to cocoa sustainability, but are mostly left invisible in the process due to their limited access to finance and land rights. 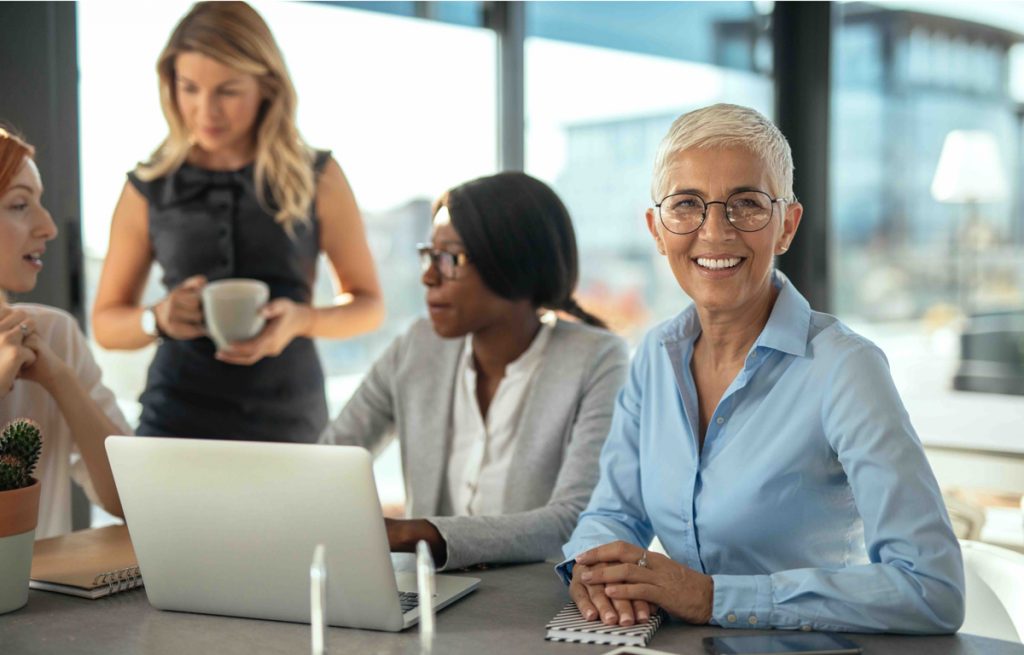 According to the World Bank Group, 45% of economies around the world have laws that constrain women’s participation in the labour force. The Joint United Nations Programme on HIV/AIDS (UNAIDS, 2020), also reported that only 46.3% out of 190 countries legally mandate employers to pay employees equally for work of equal value. 19% of the 190 countries also lack laws that counter gender-based discrimination in employment. Despite the direct impact that women have proven to have on economic growth and the wellbeing of societies, systems continue to discriminate against economic opportunities for them. Many working women support their families solely with their earned incomes, and allowing them equal opportunities in employment would vastly contribute to eliminating poverty. The immense economic benefits of empowering women are a catalyst for economic development. Governments, therefore, need to commit resources to formulating and implementing policies and frameworks that ensure equality in the treatment of working women. The clear commonality of discrimination in all shapes and forms is its intent to look down on a particular person or group, and to perceive and treat them as inferior to others. The systemic roadblocks that deny women access to opportunities at work, while reserving these opportunities for men have their inherent implications. Discrimination at work steadily leads to demotivation and decreased productivity of marginalized persons. Ultimately, it will retard the productivity of any organization and create a huge loss of human capital for nations. 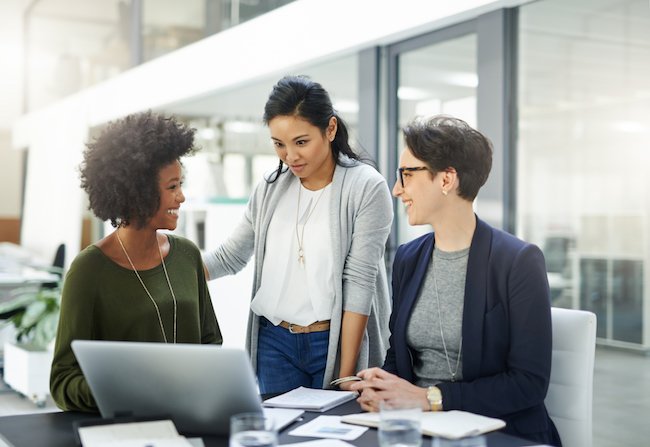 Considering the compelling evidence suggesting that the brunt of poverty is mostly borne by women, the inapt perception that men make better leaders and should be given priority in areas like politics and governance needs to be expunged. Women are equally capable and should not be subjected to grueling economic hardships because of their gender.

What do you think governments, policy makers and organisations should do to expunge the inequalities faced by women in different sectors of society? Share your opinions and thoughts with us! 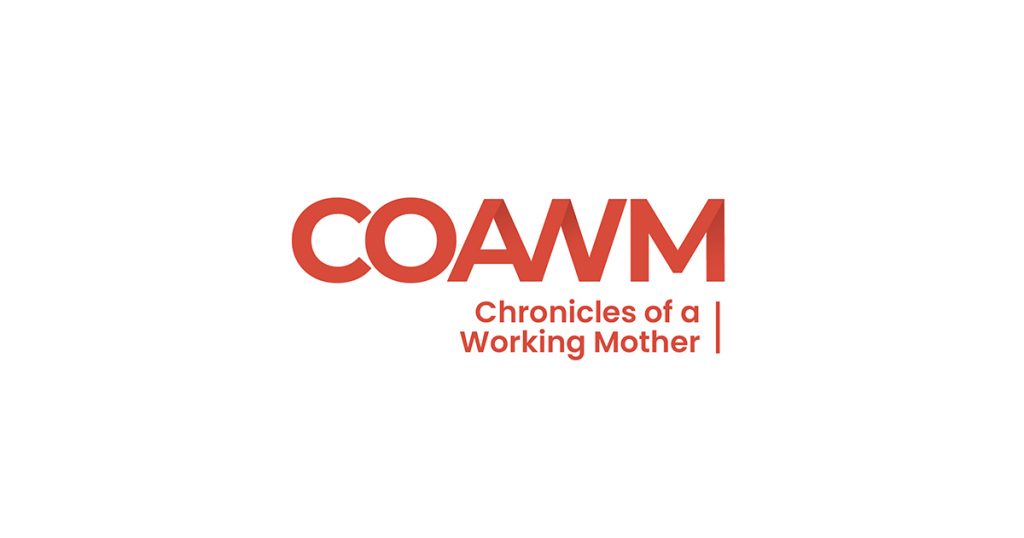